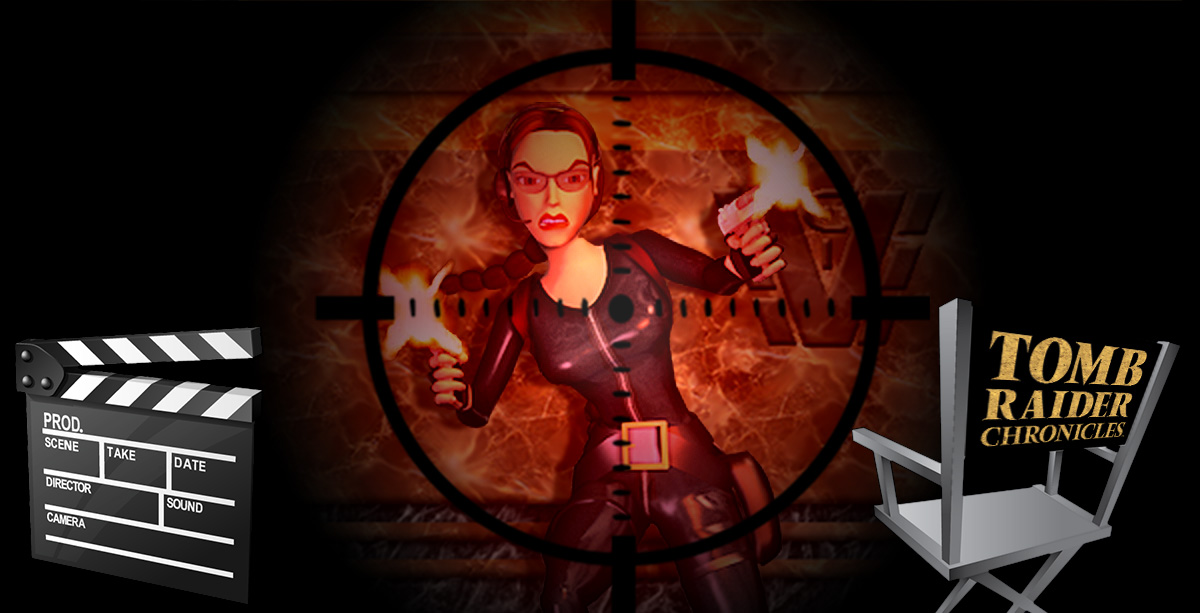 The team of Core Design had split to two parts after Tomb Raider IV. Some of them started working on the fifth episode while others were already on the project of the Tomb Raider: Next Generation.

Chronicles’ main objective was to entertain the players and keep them active while the crew of Core was working on the new Lara. 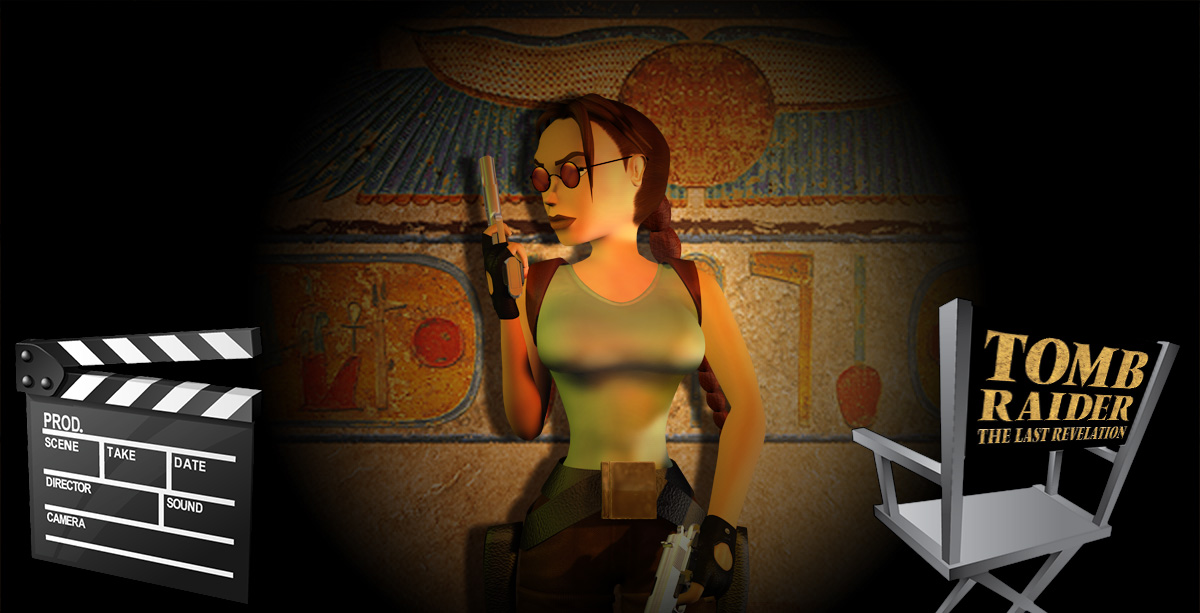 Behind the Tombs #3 - Tomb Raider III: Adventures of Lara C. 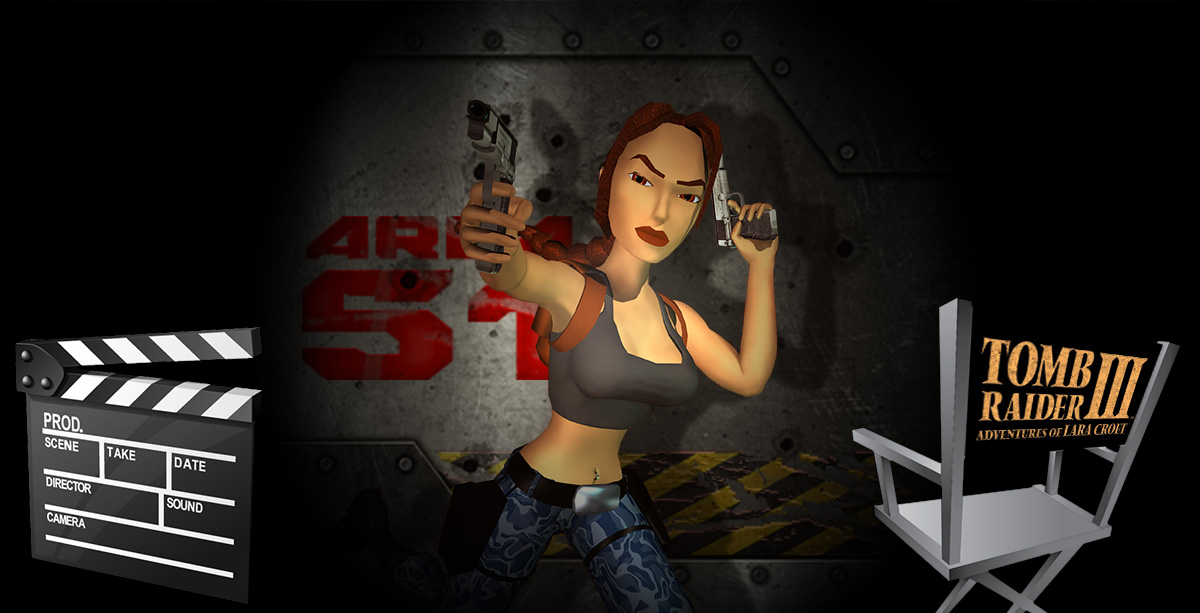 Tomb Raider II became a high-level standard, even for its creator, Core Design. Tomb Raider III almost reached the limits of PlayStation since the team put in as much effort as they could. The following article will discuss the birth of the third episode and less known facts about the game.

Same as before, they kicked off with the first Tomb Raider's engine, but this time with the sequel's features. 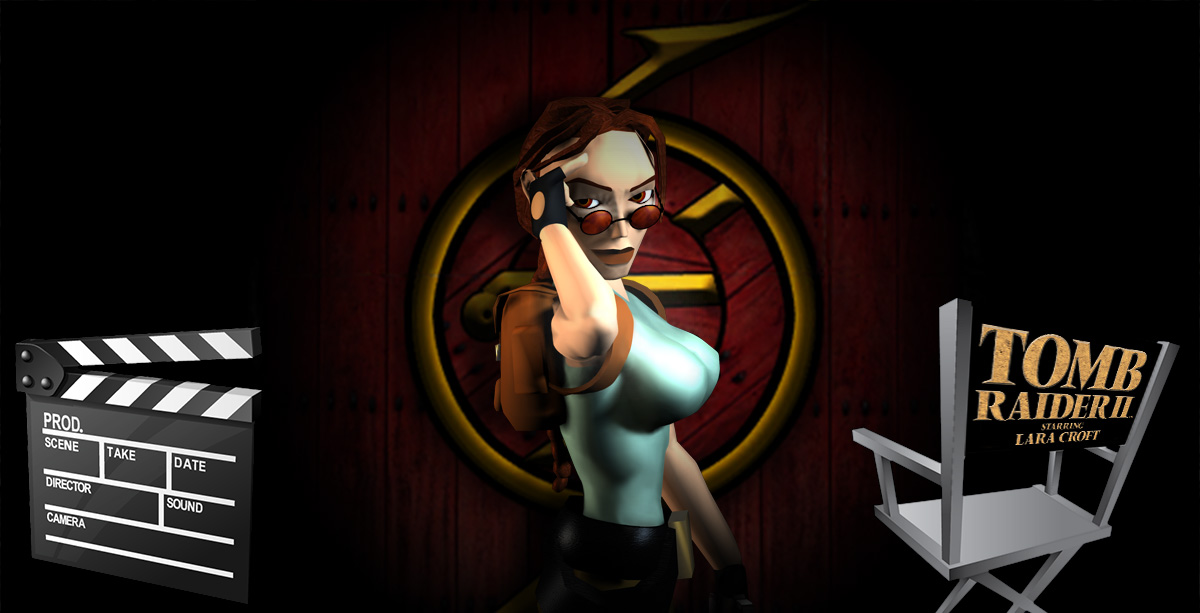 As it was revealed in our previous article, Tomb Raider was an overwhelming success and there were no doubts about the sequel.

As soon as Core Design finished Tomb Raider 1, they was already planning on the second episode. Toby Gard (creator of Lara Croft) has left the team, because he was disappointed about Lara's new fame as a sex symbol... However, game development didn't stop and the story started to focus on an ancient Chinese artifact, the Dagger of Xian.

Behind the Tombs #1 - Tomb Raider I, Featuring Lara Croft 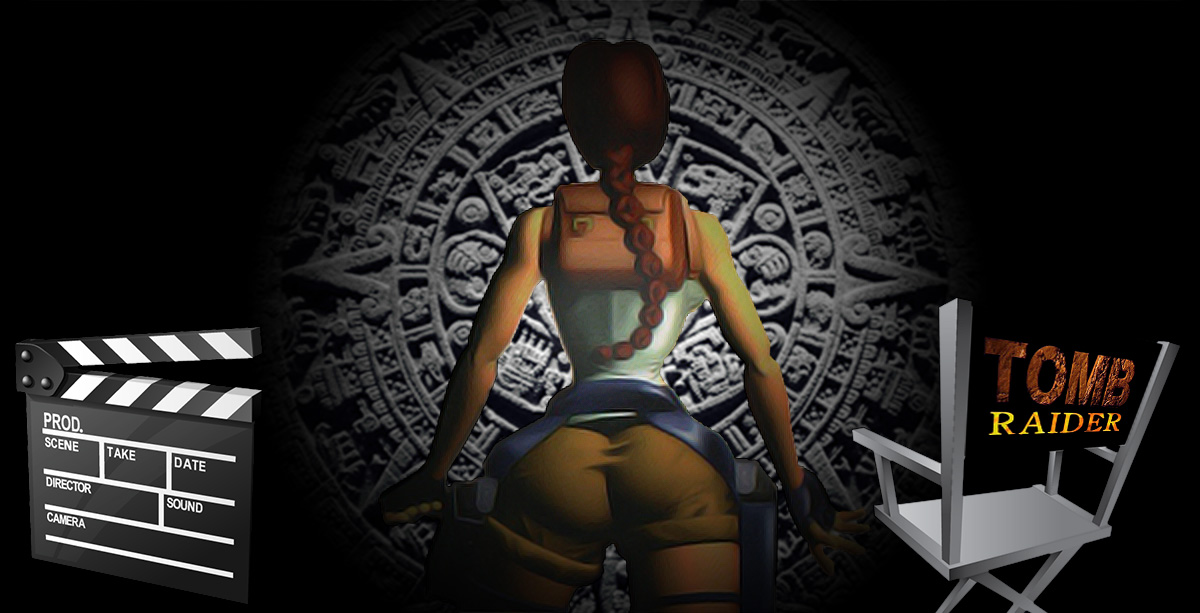 The whole saga of the Tomb Raider series started in 1993, when Sony revealed a new and promising console, the PlayStation. Core Design game studio, situated in Derby, England, wanted to create an original game of the era: action-packed with ancient Egyptian tombs and Aztec temples. Their goal was an interactive action movie, where the protagonist is searching for artifacts while being surrounded by traps and enemies. The idea was specified, but they still needed to figure out a hero.