MGM has lost the rights of Tomb Raider movies 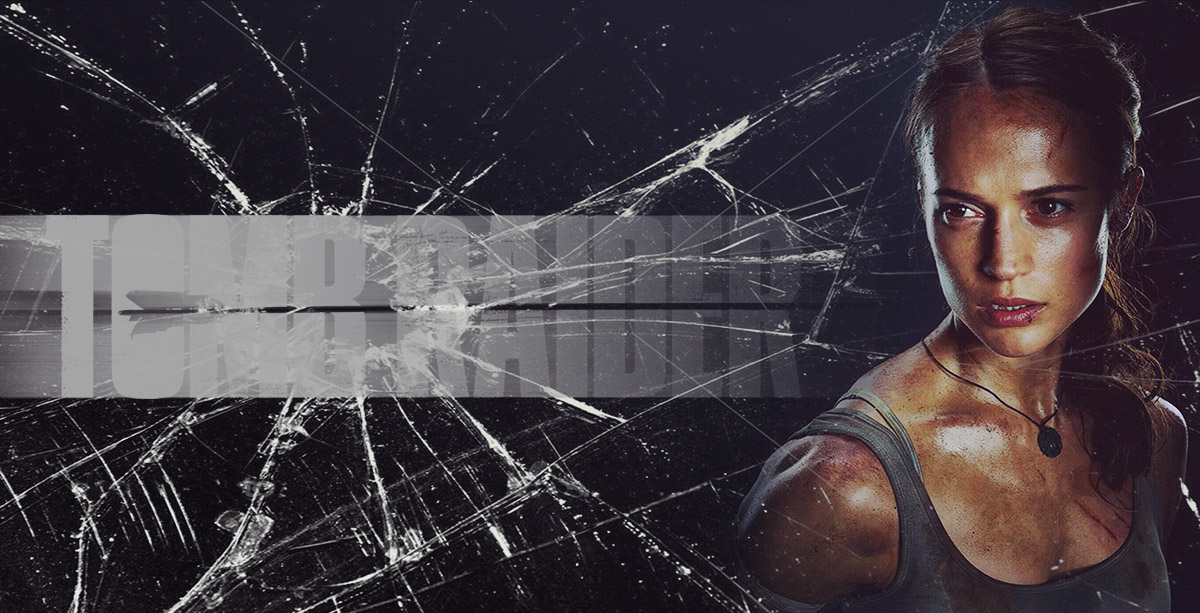 Unfortunately, our wait for a sequel of the 2018 movie Tomb Raider with Alicia Vikander is futile at the moment.

After nine years GK films is once again the sole owner of the IP and since last week the bidding has begun. Studios and streamers jumped into the ring right away and according to many Hollywood sources the situation is quite heated.

The market's reaction is understandable since Tomb Raider has always been a good catch. The latest movie from 2018 starring Alicia Vikander did well in the box office with 275 million dollars of income worldwide. Investors couldn't complain in the Paramount era either: with the contribution of Angelina Jolie Lara Croft: Tomb Raider and Lara Croft Tomb Raider: The Cradle of Life brought 432 million dollars to the table in the early 2000s.

With the work of director Misha Green the sequel was in production but both director and main cast are out of the picture since the project has been cancelled. It's almost certain that the works will be reconsidered and restarted completely.

The rights were in the property of MGM since 2013. MGM, recently bought by Amazon, did not wish to comment the case.