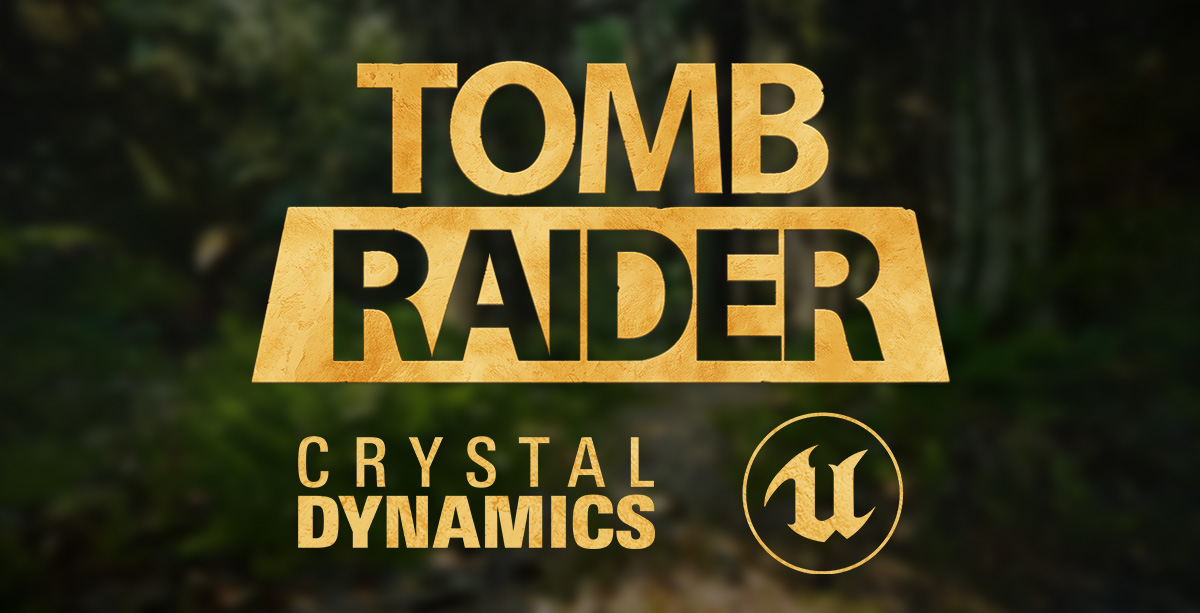 At the State of Unreal 2022 broadcast Crystal Dynamics' Executive Producer Dallas Dickinson officially announced that the next Tomb Raider game is already in the works and is being built on Epic's impressive Unreal Engine 5.

This new engine translates into next-level storytelling and gameplay experiences, and that’s why we are thrilled to announce today that we have just started development of our next Tomb Raider game, powered by Unreal Engine 5.

The previous titles (since Tomb Raider: Legend) used the Crystal Engine, which was later modified into the Foundation Engine. This Tomb Raider will be the first game to use a new engine since Crystal Dynamics took the franchise and also looking to unify Core Design's and Crystal Dynamics' games timelines.

One thing is for sure... very exciting times ahead!