We remastered, upscaled, remixed, and remade Crystal Dynamics' original renders and wallpapers to bring you a total of 72 wallpapers (so far) from Tomb Raider: Legend, Tomb Raider: Anniversary and Tomb Raider: Underworld for your mobile devices. We hope you like them as much as we enjoyed making them for you! 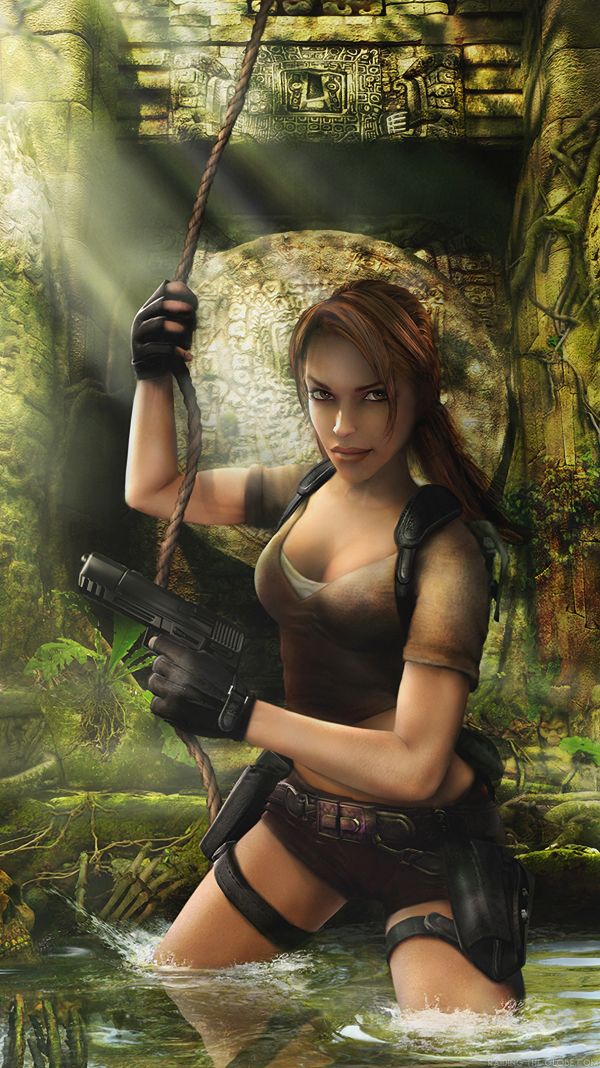 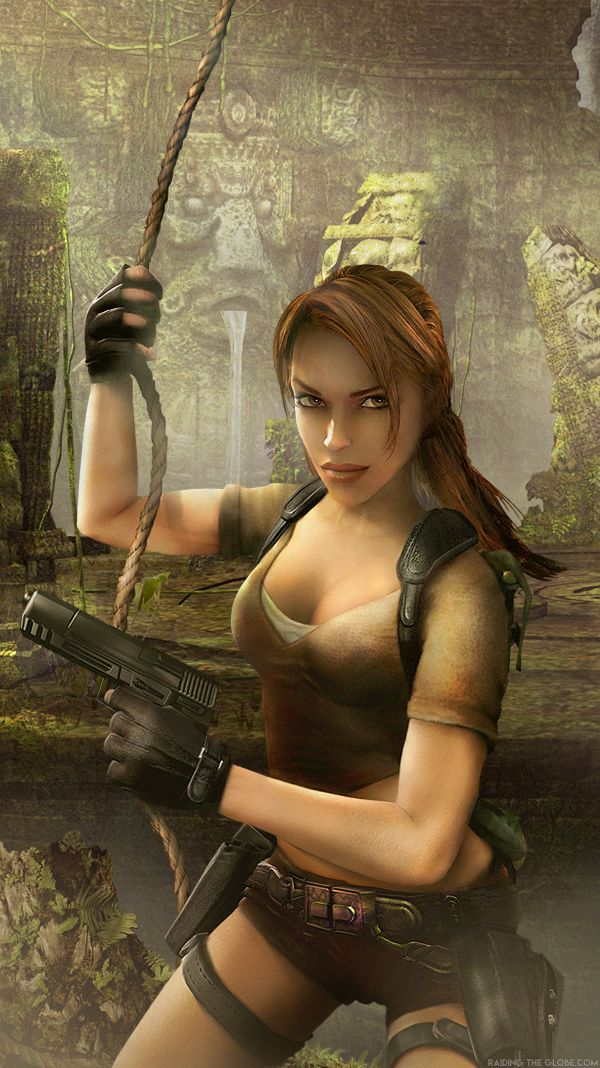 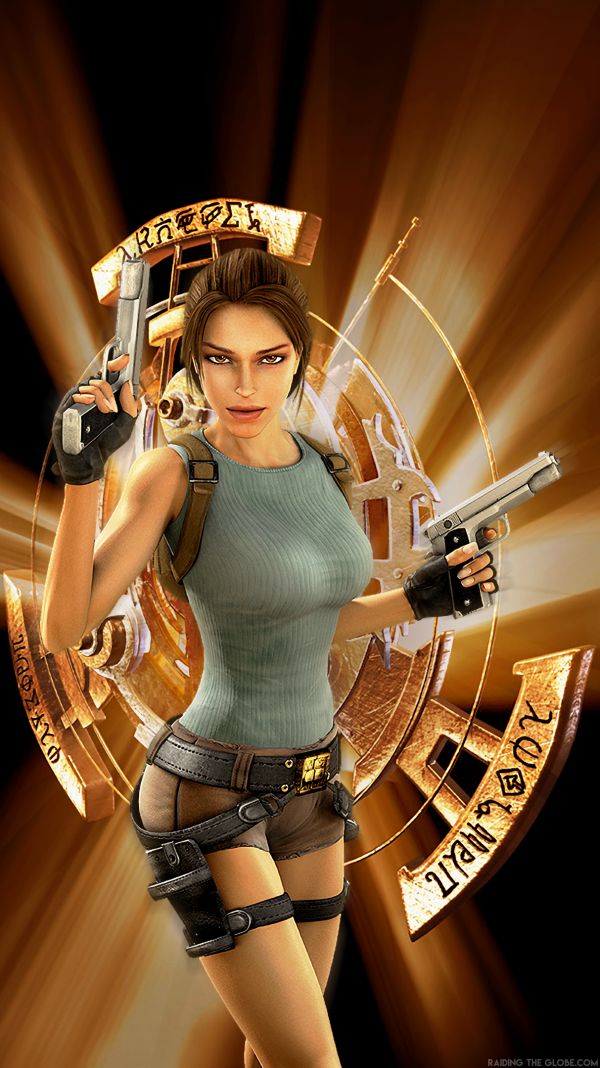 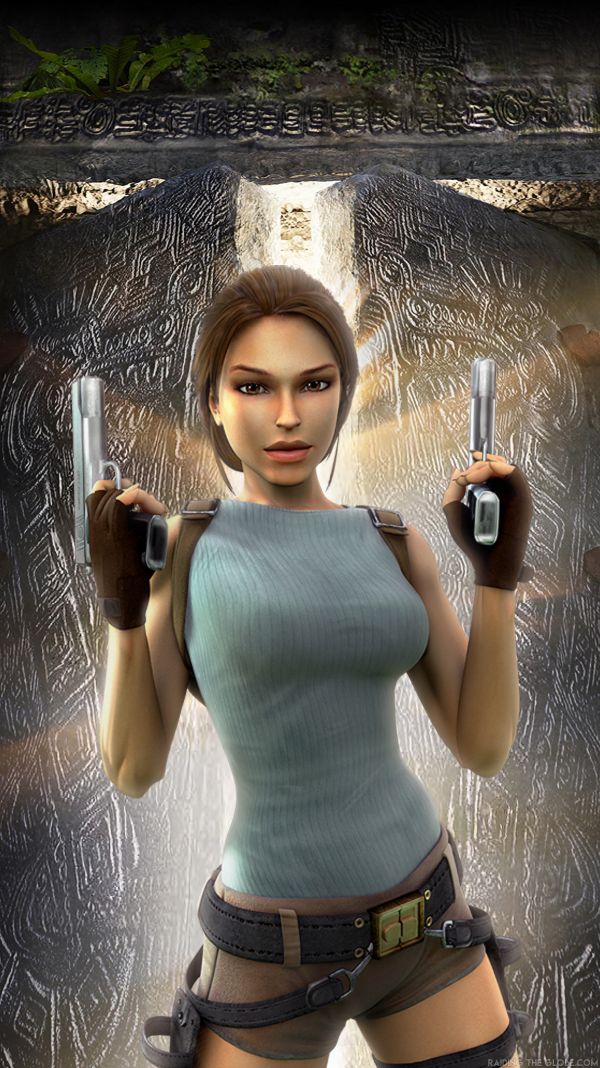 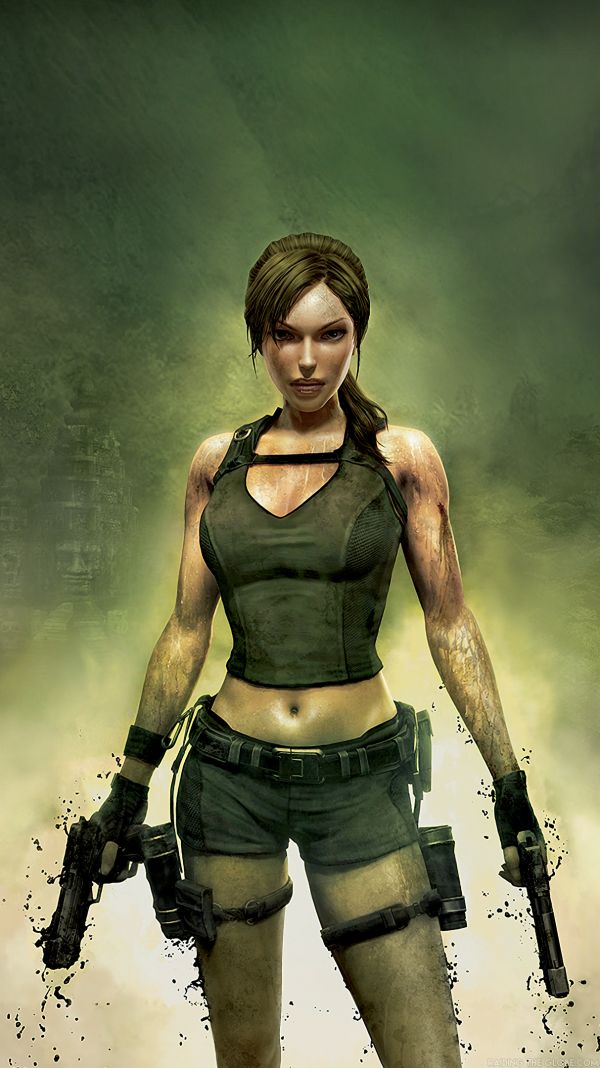 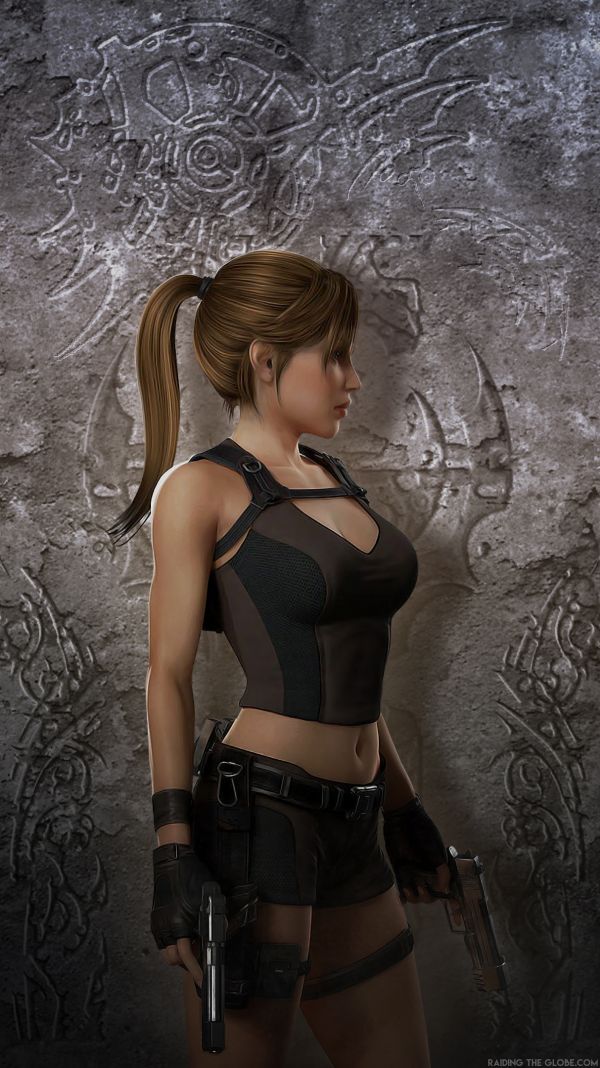 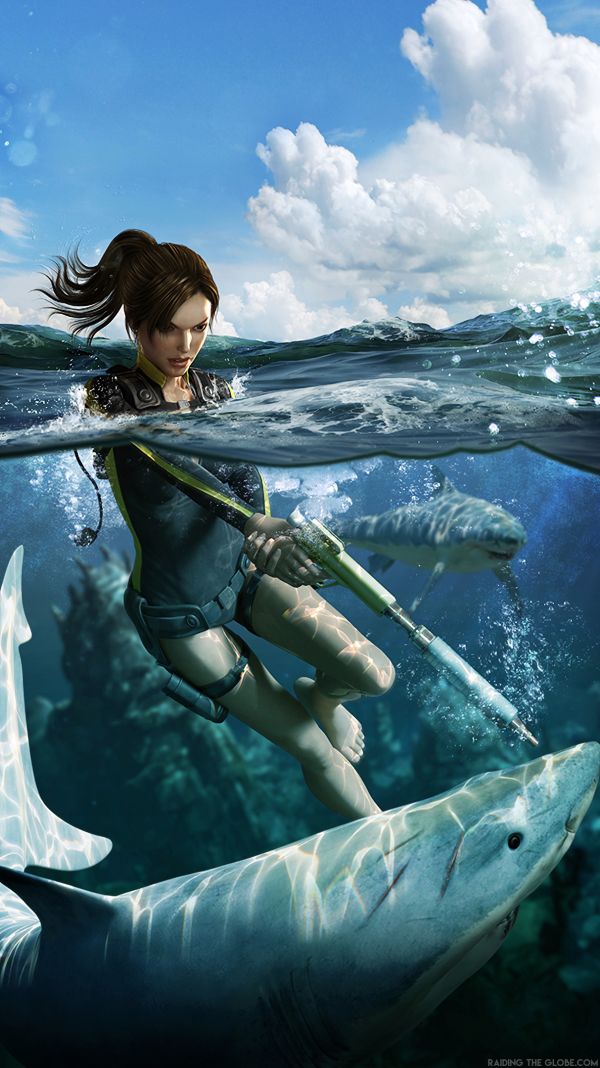 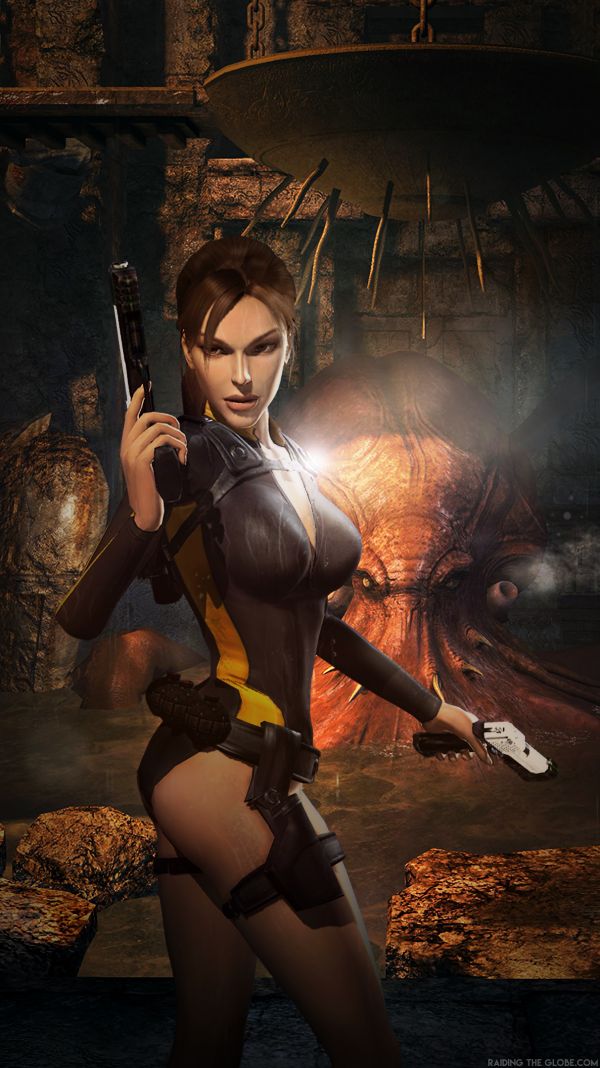